Diving into the deep world of Internet

There is no doubt that the ongoing pandemic has created a big impact on the immigration system of Canada. Right now, it is hard to imagine the future of immigration of the country once the COVID-19 pandemic runs its courses. 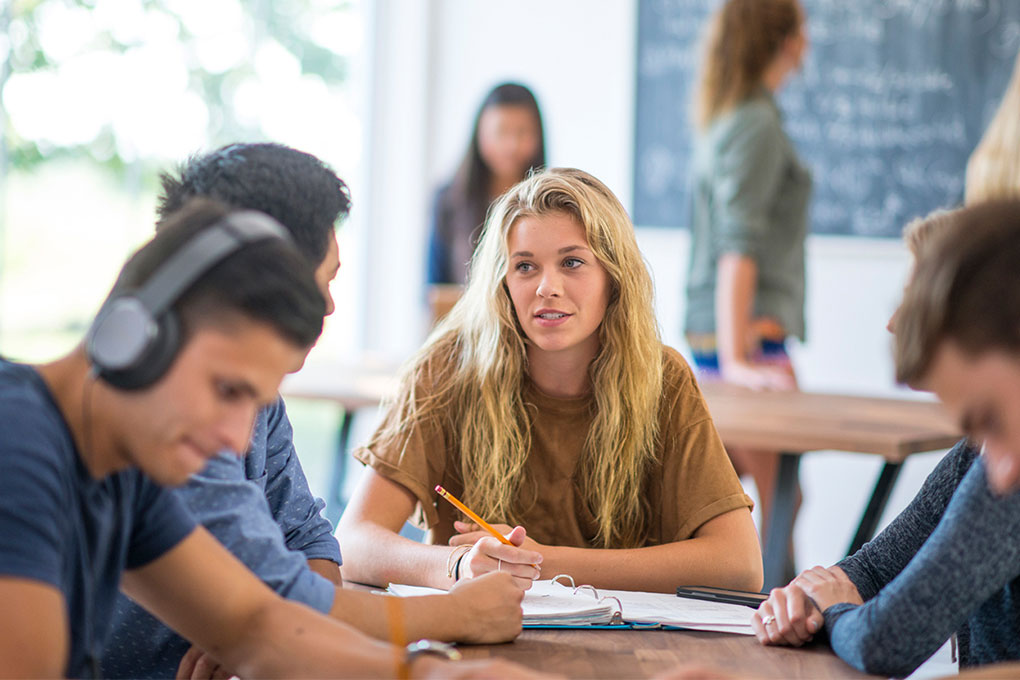 Canada is still dependent on immigration for driving its economic recovery post coronavirus. The immigration minister of Canada has already said that immigration will stay as an enduring value to Canada even after the pandemic. The minister of the country has recently held meetings with the provincial ministers of immigration to discuss the immigration levels up to 2023. The important roles the immigration students play and the other essential topics regarding the future of the immigration have also been considered in that meeting.

The Canadian people, especially the people of the younger generation, are still maintaining a positive outlook towards the immigration process. A survey conducted by the Association for Canadian Studies has revealed that about 61 per cent of the participants said that they think the immigration would help in the long term recovery of the economy of Canada.

Demographic factors also indicate that Canada’s need for immigration has not changed. The population of the country is ageing and has a low birth rate. By 2030 over 9 million people will reach retirement age and the birth rate of Canada is 1.6 babies per couple. The country needs a birth rate of 2.1 to maintain the size of its population.

The professors of Global Immigration Specialist Courses pointed out that the current economic uncertainty caused by the pandemic can cause even a further dip in the birth rate.

By 2034, the immigrants are expected to be responsible for 100 per cent of the population growth of the country along with sharing the economic growth. 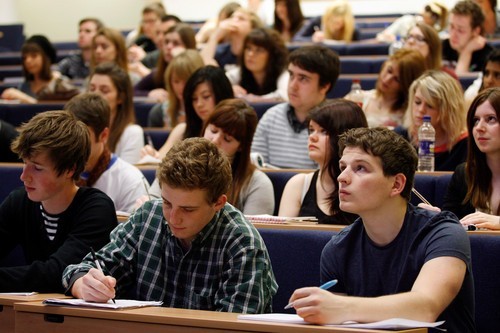 When it determines its level of immigration, Canada also takes into account the foreign nationals who want to come to the country. The global emergencies or other global circumstances help the ministers of Canada to tweak the immigration levels each year.

For example, the civil war in Syria made the Canadian Government lower the target for the economic class immigrants so that they can make room for more refugees.

However, a new survey conducted by World Education Services indicated that the pandemic has stoked the interest in immigration to Canada as people are expecting that Canada will see a less economic downturn compared to their home countries.

All in all, the future of Canadian Immigration in the upcoming year will still stay blurred till the pandemic continues to threaten the global economy and health. However, the professors of Global Immigration Specialist Courses pointed out that in the last few months, the economy of the country is showing some sign of recovery. Also, the attitude of people over immigration is still positive, and the foreigners still want to make Canada their home. All of these signs are good and can bear great results for Canada.

The Canadian Internet Project (CIP) is a longitudinal study of trends in the use of the Internet, traditional media and emerging technologies by Canadians, as well as their attitudes towards media and online activities. CIP examines patterns of use across all media and technologies, with particular focus on the confluence of delivery platforms. Every three years, CIP conducts a representative national survey of Internet users and non-users to explore the ways our world is changing by use of media and technology, with emphasis on the economic, cultural and social implications of these transformations. 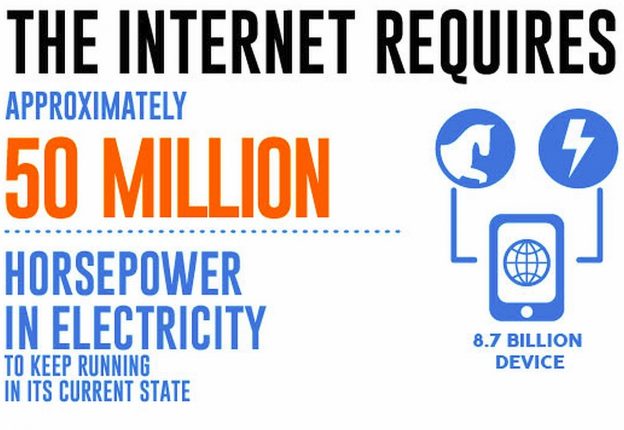